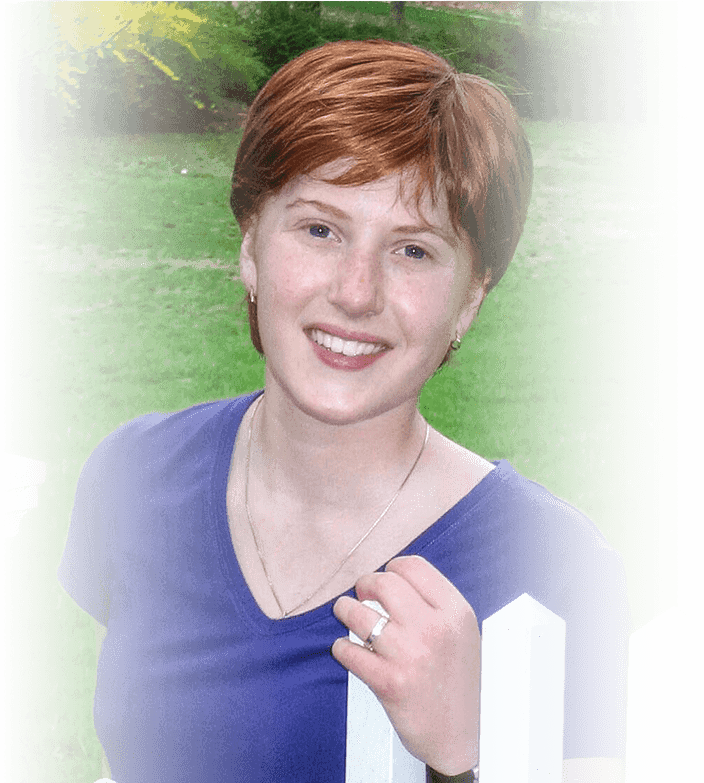 The story of how a teenager’s faith inspired her family to quench a Dominican town’s thirst for safe water.

Jessie Garren was an extraordinary young lady who lived a short life, but left an amazing legacy.

About two years before her untimely death, Jessie developed intense pain in her thigh that moved to her shoulder. While trying to find the source of the inflammation in 2007, doctors discovered cancer in Jessie’s lung, shoulder, hips and spine. The then-15-year-old had epithelioid hemangioendothelioma — a rare tumor that may occur in the lining of the blood vessels and can be cancerous, as it was for Jessie. Over the next year and a half, Jessie was in and out of hospitals for treatment, including chemotherapy. Family and friends who visited her in the hospital couldn’t believe how calm the teen with cancer acted.

Through it all her heart and devotion to serve others and the Lord did not waiver. She put this devotion into action by diligently focusing on blessing others through a mission trip to the Dominican Republic. Unfortunately, Jessie was not able to make this trip.

As many of you know, I was not able to go on my youth group’s mission trip to the Dominican Republic. At first I was pretty upset. I had so looked forward to going on the trip and doing work for God… But, as always, God has a plan for everything!

She drew her last breath five months later on September 8, 2008; however, Jessie’s light still shines brightly through Jessie’s Well Foundation, a ministry that provides a self-sustaining source of clean drinking water and the message of the love of Jesus Christ – Living Water for Eternal Life.

Although she never made it to the Dominican Republic, God answered and is still answering what she expressed in her paper:

“I also feel that God has something else planned for me when we get to the Dominican Republic”,  “God is such an amazing God and it’s going to be incredible to see what His work is going to do when we get down there.”

She had no idea there would one day be a water purification plant providing 6,000 gallons of clean drinking water a day to a needy community, and 23 more to come!

Anyone who believes in me may come and drink! For the Scriptures declare, 'Rivers of living water will flow from his heart.' - John 7:38 -

The Need and
Our Solution

Find Ways To
Get Involved Today